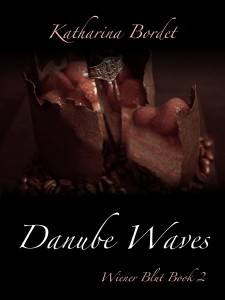 The portals between worlds have been shut down, leaving king-to-be Maximilian Schindler-Krug trapped in our world in the form of a goat. An impending revolution, a murderer on the loose, recurring nightmares and a mad scientist stand between him and the throne. It’s going to take more than a talking swan, a fainting goat and copious amounts of coffee and cake to save the day.
Ten years since the murder of his mother, Max Schindler-Krug is having increasingly vivid dreams about the night that changed his life forever, but that is the least of his problems. His coronation as King of Neu Meidling is approaching fast, but revolution across the kingdom threatens the monarchy and the portals between the worlds have been mysteriously sealed, closing off all trade and splitting up families.
Karin’s peaceful life at the Alt Wien is turned upside-down when her daughter brings home a wounded swan, leading her to discover a lost family secret that will change her life forever. Her own husband’s place in events could rip their relationship apart.
Lily, a trainee Beschützer finds herself trapped in another world, torn between her duty to protect the Wächter line and coffee trade and her love for her future king. When she meets a man who could solve all her problems, she has to make a choice that could topple the monarchy, assuming she can get the young king back home alive.
“Danube Waves” takes us back to the linked worlds of the Wiener Blut universe first introduced in “The Coffee Legacy”, revisiting beloved characters and introducing new ones, not to mention tickling the tastebuds with a range of traditional Austrian cakes. 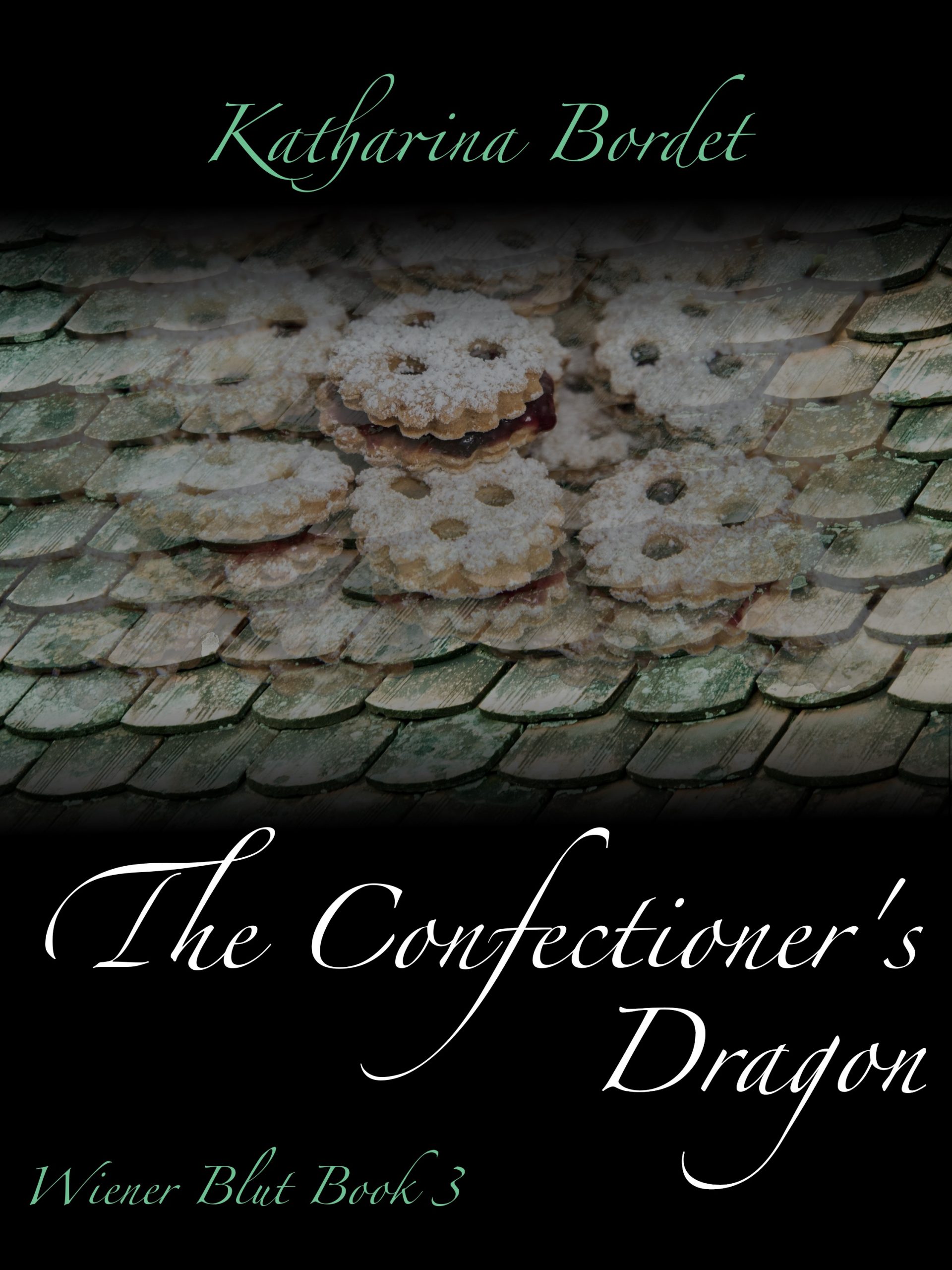